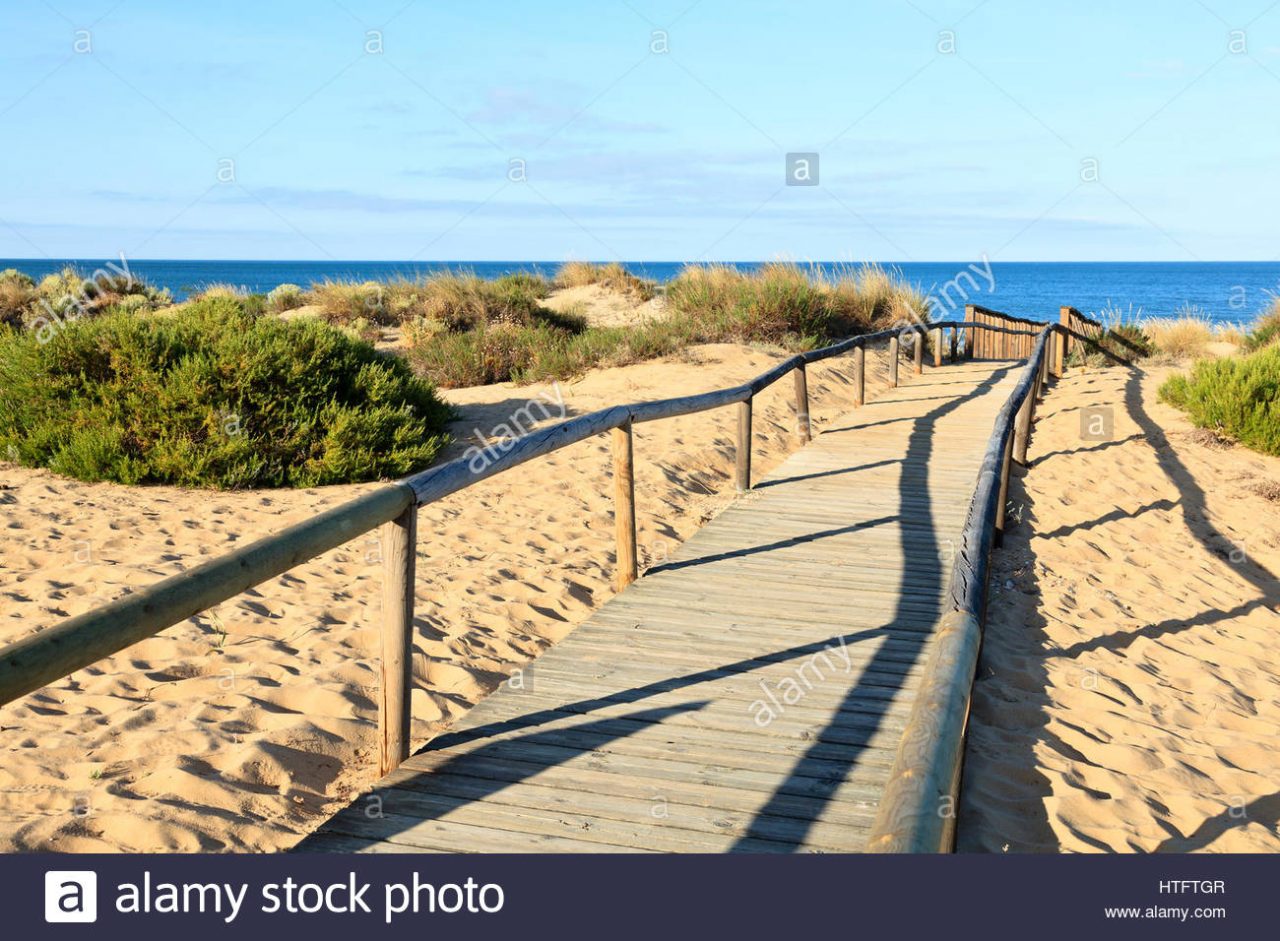 This coastal spot extends from the town of Punta Umbria to the beach of La Bota and is considered an enclave of great ecological value, as it is one of the few mixed forests of junipers and junipers that are preserved throughout the Andalusian coast.
This treasure of the western coast of Huelva, only 400 meters from the entrance to Punta Umbria. It is surprising how only a few minutes can separate the bustle of the urban beach from the silence and tranquility that can be breathed on the beach of Los Enebrales, a natural paradise that has been left out of large human constructions.
With respect to facilities and services, the beach of Los Enebrales, due to its «virgin» character, only has a first aid post, six wooden access walkways, two areas for sunbeds and umbrellas and a couple of beach bars.

The most outstanding feature of this protected area is the mixed forest of junipers (Juniperus oxycedrus, subsp. macrocarpa) and junipers (Juniperus phoenicea, subsp. turbinata), a rare formation on the Andalusian coast. The species of flora and fauna that inhabit it endure very extreme conditions, such as the sandy and not very fertile substratum, the high temperatures and the low availability of water.
The balance of this ecosystem is very sensitive to external factors and this is due to the fact that both its flora and fauna are highly specialized in a sandy environment poor in nutrients and harsh weather conditions, such as high temperatures and low water availability.
In the band closest to the coastline are located the embryonic dunes, which are mobile sands with little vegetation, among which the barron (Ammophila arenaria) and the maritime lily (Pancratium maritimum) stand out. These are followed by the secondary dunes, which have a higher density of vegetation capable of fixing the sand and a diversity of species, including broom (Retama monoesperma), shrimp (Corema album) and rosemary (Rosmarinus officinalis).

Natural site of the juniper groves of punta umbria

The juniper groves of Punta Umbria are located, of course, in the fishing village of Punta Umbria, Huelva. It was declared a Natural Site in 1989. It extends from the western end of the town of Punta Umbria to the beach of La Bota. The site is formed by 162 hectares of dunes formed with the sand washed by the Atlantic and is composed of a spectacular forest of mastic, broom, pine, juniper and juniper, for which it is named.
To see all this beautiful place there are five wooden walkways built for this purpose and that lead visitors to the fossilized dunes that welcome an extensive virgin beach of 2.3 km that we include in the best beaches of Huelva.
Like most of the beaches in the area, it is excellent for long walks, since its width makes it a beach where crowds do not form (despite being very popular on summer weekends). A spectacle!!!!

In Punta Umbria is this natural area that extends along the coast to the beach of La Bota where you will find some hiking trails that you can follow either on foot or by bike in some of its sections as the one that runs to the beach of Punta Umbria.
The juniper stands out among the flora of the area for its ease in adapting to this sandy environment, a means by which we can walk along trails or wooden walkways through this natural setting, an ideal place to spend the day given its proximity to the town and the excellent beaches in the area, where thanks to the tides we can see shells of various colors in the sand.
With origin in the urbanization Pinos del Mar in Punta Umbria this route will take us to the Laguna del Cuervo and after the same to the Laguna de El Portil along its 7.6 kilometers that will take approximately 2 hours to travel. 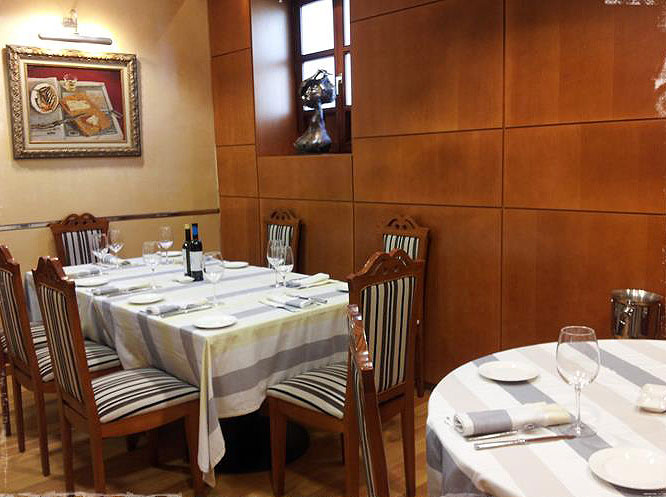 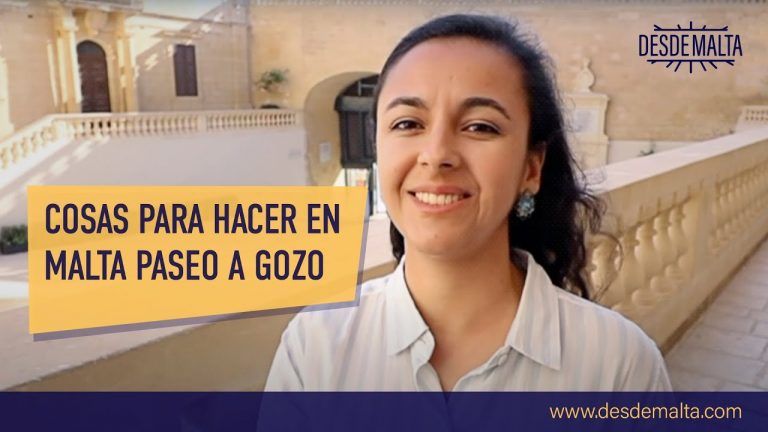 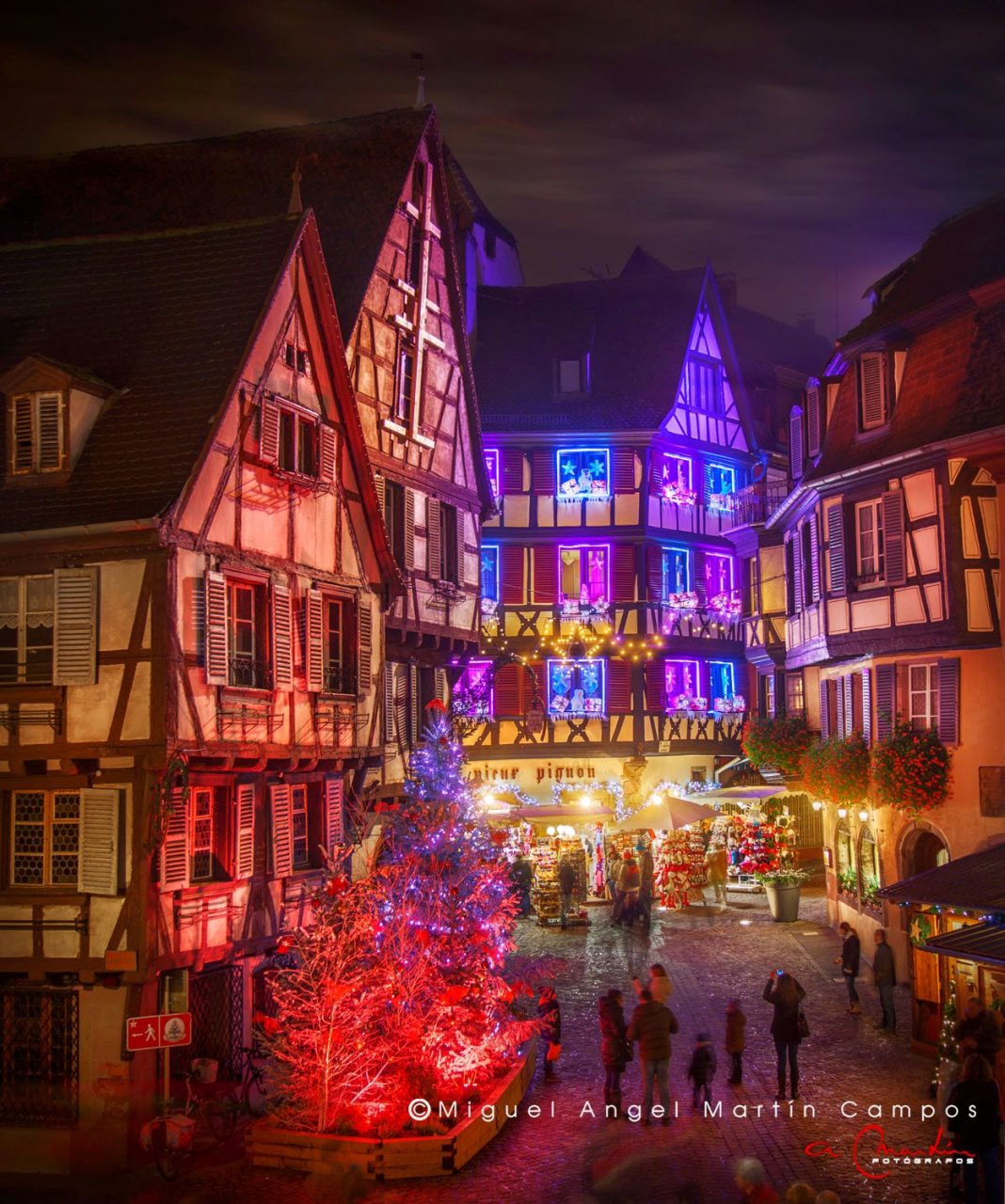