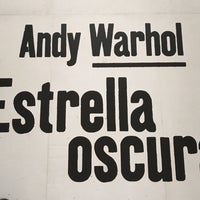 Pop Art cannot be mentioned without talking about Andy Warhol and vice versa. He was the one who transformed a soap box and a can of soup into works of art, but it is precisely the background of his work that is the object of interest of the exhibition coming to Mexico in June.
Why should you be interested? Taking an interview done with the artist in 1966 (for Cavalier magazine) we’ll let Andy tell you a little of what you’ll be able to see in what is already considered the largest retrospective of his work in Mexico.

«I think everybody should be a machine»; Andy Warhol fired this bullet in an interview with art critic G.R. Swenson (Artnews, 1963). With that sentence, the Pittsburgh-born artist made clear his interest in replicating the uniformity of American pop culture discourse. By creating series inspired by consumer products and movie stars, he changed the course of art history forever.
Flower powerThe exhibition is delimited in Andy Warhol’s work during the 1960s. «Douglas narrowed the show to this period because it is when the artist’s discourse is consolidated. There are also the most important shifts in his work, both technically, such as his move from print to silkscreen, the negation of painting, and then the transition to film and other media,» explains Julieta González, artistic director of the Museo Jumex.
In the tour, made up of approximately 130 works from institutions such as the Guggenheim Museum, the MoMA in New York and the Art Institute of Chicago, you will see the famous paintings of stars such as Marilyn Monroe, Elvis Presley and Liz Taylor and the silkscreen prints of consumer products, pieces in which the appropriation of symbols and the media potential of the image is notorious. Also on display are early works from when Warhol was dedicated to advertising illustration.

He was deputy director of exhibitions and programs, and later chief curator at the Hammer Museum in Los Angeles. He was curator of contemporary art at the Carnegie Museum of Art in Pittsburgh. He was curator at the Walker Art Center in Minneapolis.
– Nine months before his death, Warhol created a series of iconic monumental self-portraits with his stark face, staring stare and pointed wig, some of the canvases measuring nine feet square.
– Andy Warhol decided to create this set of silkscreen prints as a tribute to the sex symbol of the moment, Marilyn Monroe, which makes evident his keen interest in exposing how society consumed celebrities as objects.

The Museo Jumex presents the exhibition Andy Warhol. Dark Star. The exhibition shows the diverse thematic and technical shifts that marked the development of Warhol’s artistic practice, from his paintings of consumer products to his silkscreen series of portraits of movie stars, celebrities, and disasters. Considering the historical context in which Warhol produced these works, the curatorial selection highlights with special emphasis the utopian promises, but also the dark side of post-war media and consumer culture. 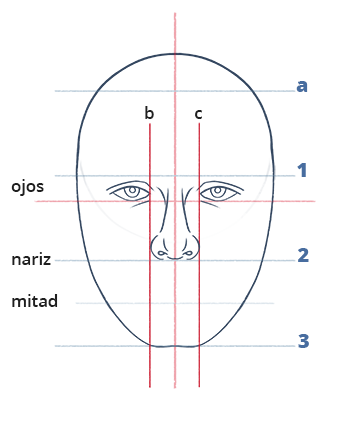 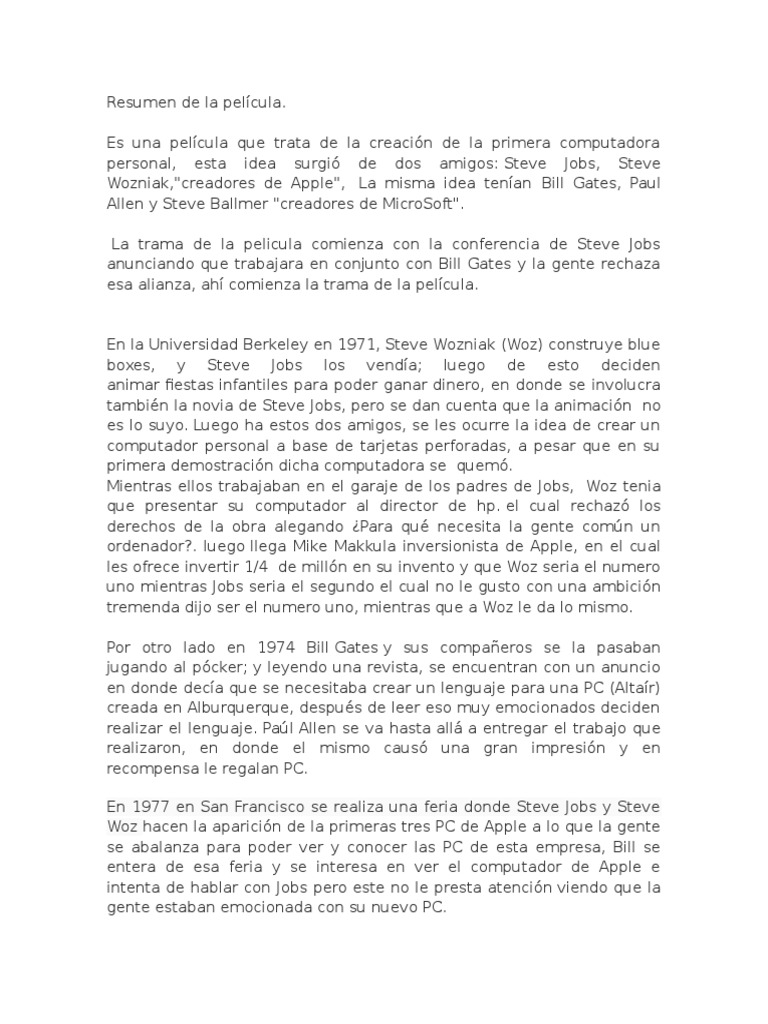